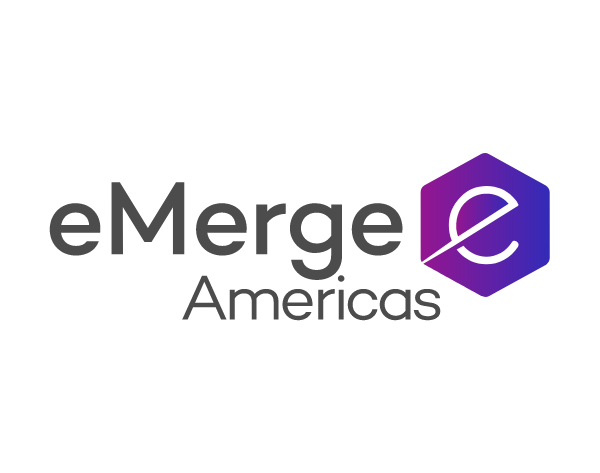 When coming to the United States to start a venture, many entrepreneurs think about the U.S. visa they will need. Better yet: Consider a long-term immigration strategy, including not just your initial visa but also, the visas you will need later for investors and key staff, plus your exit options.

That’s the advice of Joshua Bratter, an immigration lawyer working with Latin American entrepreneurs and investors for two decades since the early days of “Silicon Alley” in Miami Beach. He says it’s smarter to plan for the “immigration life-cycle” of your business, not only your immediate needs.

“You have to have an elastic immigration strategy that can allow for business growth, the inclusion of subsequent personnel and potentially, for acquisition,” says Bratter. “And at the same time, you have to be thinking about, “What if it goes bad? What are the contingencies?”

Immigration to the United States is complicated these days. The Trump administration has restricted some immigration categories, added agencies to the process and raised fees. Coronavirus also has slowed approvals because of shutdowns or reduced hours at consulates and limits on air travel.

But Washington is prioritizing new investment, tech and job creation, so visas are available for Latin American tech entrepreneurs. Approvals tend to be easier for people in ventures with a track record.

Bratter and his team in Miami Beach and West Palm Beach work with incubators, accelerators and individual firms. He’s now helping a Latin American biotech company structure their US venture and obtain eight visas, including O1 visas for extraordinary skills for the founder and some researchers, plus E2 visas for investors and key staff. Some of the visas have been secured, and some remain in process.

Waiting for potential U.S. visas — often for months, with no guarantee of approval — can be emotionally tough for innovators, who are accustomed to adapting fast. “It requires enormous resolve,” says Bratter.

His advice: “Go in there, thinking you are going to win.” Devise a long-term strategy with your lawyer and “adhere to the letter of the law in a very rigid, disciplined way.” Immigration isn’t a field of law with negotiations or settlements: It’s a yea or a nay, says Bratter. “You have to be prepared.”